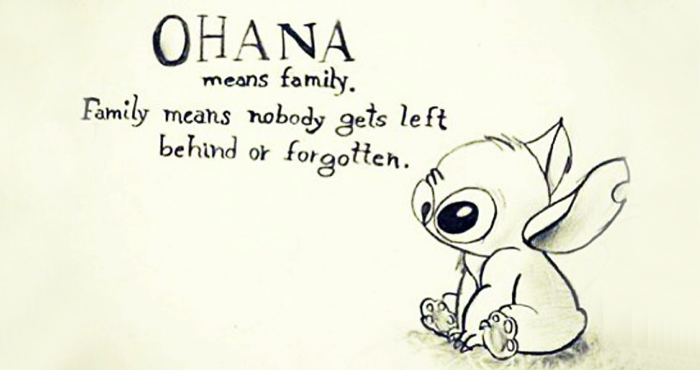 These days when we have our children at home, the Christmas decorations, waiting for Santa Claus to come to town, it is really hard to keep our little ones calm and quiet. These are the perfect moments to watch all together a nice movie to enjoy together and relax in the sofa. The time to digest all the Christmas food and prepare for the New Year’s Eve party!

Here you can find a fun list of movies that will make you smile, make you drop tears of emotion and give you moments of serenity with your beloved family. Get ready to relax, because you’re about to spend a wonderful time watching these movies!

We are preparing the film, you just have to prepare the popcorn!  Are you ready?

In the northern hemisphere we associate Christmas with the snow, but we are not always lucky enough to enjoy it. So, nothing better than to start with a good dose of bitter cold and listen Elsa singing “Let it gooo”. Together with her sister Ana she embarks in a journey through the difficulties that leave a very positive message: love between the sisters is more important than anything else, those who have “defects”, in reality can do wonderful things in their lives. And the message which speaks louder is that “girls” do not need a prince to be saved, but a person that are alongside and accompany them in this great adventure called life. 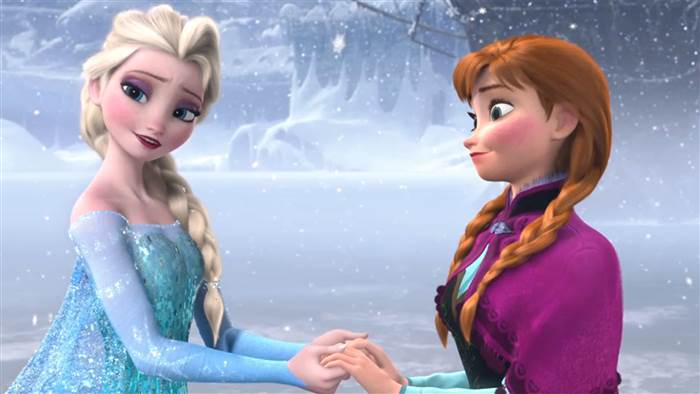 An animated film where the watercolours and Chris Sanders’  drawing style creates a wonderful work of spectacular colours for the little ones. In addition, with its history, shares with us the fundamental values ​​to pass on to our children. An extraterrestrial little dog (Stitch) is capable of make Lilo ( an orphan girl) feeling protected again. She suffers from bullying and scorn of his classmates in her school. Lilo returns to feel loved, a force that allows her to feel strong enough to face any situation in life.

“Ohana means family. Family means nobody gets left behind. “

Still far from the 3D, this film will surely capture the attention of the entire family. As a bonus we have the sound composed on the basis of the best Elvis Presley’s songs.

A classic that surely you’ll have seen thousands of times already, but it is not Christmas if you do not watch this movie. But be careful, if your children have not seen it yet you run the risk that the next Christmas they ask to Santa Claus to remain alone in the house! 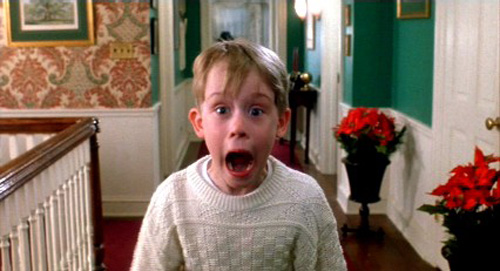 One thing is out of doubt, you’ll have fun watching this film and all the family will have a very good time.

For the older ones, here is a movie to teach us great lessons in life. The importance of not being alone, that no man is an island. The importance of giving value to people, regardless of their material possessions. The role of small things. The blessing of having children. These are just some of the messages that we’ll learn from watching this film, which definitely is worth seeing more than once!

It is a Tom Hanks’ classic, where he became known and his career took off. Josh Baskin is a twelve year old boy who lives in New York. He is madly in love with Cynthia Benson, his classmate but she seems to never take him in count. One day at the Luna Park, after being humiliated in front of the girl who loves so much, he sees a machine that reproduces the features of Zoltar magician and decides to make a wish: to no longer be a child. Obviously, the next morning is an adult person. The little Josh, now in the role of Tom Hanks, learns that adults’ life is not as funny as it seems and that sometimes wishes do come true. So you should pay attention to what you want!

Since the Gremlins came in the city of Kingston Falls, Christmas has not been the same again. Who does not want to receive a such an original gift as Mogwai, the cute little animal capable of doing all kind of funny disasters?

A movie to watch on one of those afternoons between Christmas and the Epiphany where you do not know what to do with children and how to entertain them.

Another classic. It is a movie which will move even the most insensitive person, which was born with the goal of changing the view towards life which dominated that period. In fact, Frank Capra wants to bring back the desire to live and the positivity in a period that saw the world devastated by the World War II.

“Strange, isn’t it? Each man’s life touches so many other lives. When he isn’t around he leaves an awful hole, doesn’t he?”

George Bailey (James Stewart) is a man who has dedicated his life to helping others, but who has always dreamed of experiencing travel and adventure. With the disappointment of his life, he decides to commit suicide on the Christmas Eve. Thanks to the prayers of all the people whom he helped, to help him in this critical moment comes an angel sent by God, the angel Clarence Oddbody. This flows into the river, prompting George to jump too, but this time to put in safety the angel. The angel shows him what life would have been like if he would not have been born. George returns home running and eager to embrace his family, receiving the one of the best gifts that could ever wish, the desire to live.

Here we want to recommend a movie which has nothing to do with Christmas, but so close to our technology geek heart. While 2017 promises to be the year of artificial intelligence, nothing better than watching a movie which put the cinematographic foundations of what will become the magnificent Wall E .. With Short Circuit we ask ourselves if robots can feel emotions and feelings like homes do. like. Surely that our little ones will fall in love with robots and, as well as for Wall. E., will not want for robots to die.