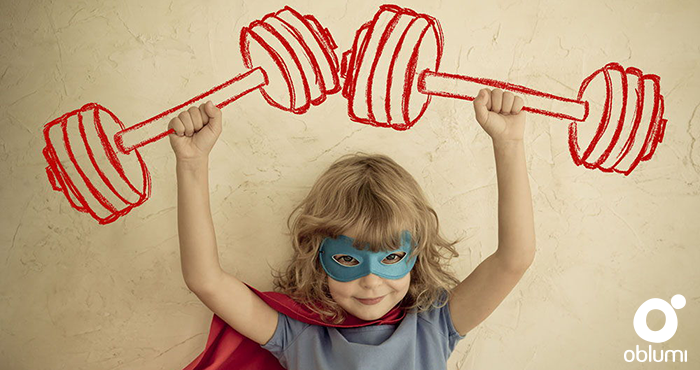 We are all used to define someone “intelligent” by his/her marks when is a child or by his/her IQ when growing up. This last one became really used during the World War I when two millions of American men were sorted out by the result they realised through an IQ test. A student of this method, Gardner, moved a strong critic towards the above evaluation.

He says: “I want my children to understand the world, but not just because the world is fascinating and the human mind is curious. I want them to understand it so that they will be positioned to make it a better place”

We are used to “classify” sort of speaking our kids when in school and then in University years by the marks and the results achieved. But, how many times we said “even though he was so smart in his school career, he got no results in his life, he failed the marriage and he got the wrong job”?

There are several studies which showed that to have success in life is not defined by the results in the academic career.  And by success we mean a successful career, money and satisfied marriage. When we talk about emotional intelligence we mean a person’s capability to deal with his/her emotions in an emergency situation, as well as his/her capacity to make the right decisions even when  all the objective “facts” are known by them.

Why is so important to take responsability of your kids education in this sense? Because from this aspect depends most his success in life.

According to D. Goleman’s Emotional Intelligence book, there are at least five abilities when talking about this subject. First of all, knowing one’s emotion is the basis of this capability. Self-awareness is the first step in knowing oneself. Recognising an emotion is part of the process of the decision-making, regardless of the topic, form choosing a pair of shoes to deciding about a marriage. Secondly, knowing how to manage these emotions once recognising them can save us from unpleasant decision-makings. Following is motivating oneself, recognising emotions in others and handling relationships in time are all qualities to be valuable according to the book.

So, shall we skip math classes and just focus on meditation, on the meaning of life and on what is fundamental in relationships? Not at all, but inserting in the natural development of your kid some life lessons could be an important task for you as a parent. There are also many ideas regarding the importance of unschooling and how, in nowadays era, with internet usage in our daily life, it is pointless to memorize data about a specific roman war.

As well, more and more it is known that if in school would be taught meditation and the habit of sitting quit with one’s thought, many of depression diseases and fights in older age would be avoided. See study on this topic here

There are many of services regarding this aspect, and one of them is the Mindfulness training courses orginezed by specific associations.

Performing better in school will be defined by having a quiet mind and a peaceful and positive state. It is definitely easier to learn something by having than instead of being stressed. The positive emotions encourage the child to learn in a easier way.

In first place what is the most important is the education in their homes, and parents should pay attention to the words they use with their children. In the early years of their childhood they register every word spoken at home and later in their years they find in those words their identity. Things like “stop it right now”, “don’t cry” or “why did you do that?” are phrases to be restructure and revisited. Instead, use your patience to explain every single error to avoid traumas.

But, which are the most important habits that people with a high level of emotional intelligence have?

Teach your child the importance of knowing themselves and they will be half-way to their success. An interesting movie released on this topic is “Inside out”, highly recommended to watch with kids and familiars. It shows us how it is fundamental to learn to cope with negative feelings such as sadness and positive ones such as happiness. Read more on this here. No matter how sad or happy we can be, the ability to jungle with them is what makes us better person.