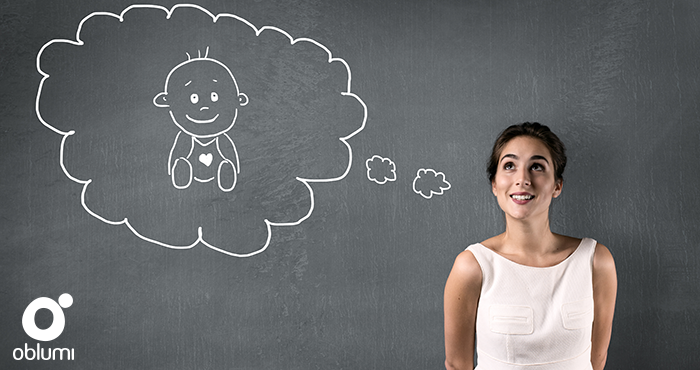 I want to be Mother! Assisted reproduction. Yes or no?

It is a fact that the main difference between men and women is that they can not conceiving a child. Women to date hold this “power” of nature. But, what about those women who under certain circumstances have it harder to conceive?

Fortunately, researches and advances in the field of human reproduction along with the applications of new technologies are making possible the dream of many women to conceive and give birth to a new being.

But, as they should always being, these practices also have their detractors. Far from being a common concept that a woman wants to be a mother (biological with their 9 months included gestation) at all costs, there are people who believe that if a woman can not or is unable to become pregnant, should be for some explanation of nature that we have yet to understand … beyond metaphors and “natural” explanations, the truth is that every day there are more women who decide to go (by choice or because it is the last solution found) to medical centers for assisted reproduction.

The desire to be a mother can be fulfilled in many ways. But the desire to conceive and to give birth a son, only can be realized by one way. That’s where assisted reproduction techniques play the most important role.

For a woman, being a mother is often not simply to have a child. For many, to be mother means, the only truly thing they can do by their own. For others it is the necessary goal to complete their family. Also be a mother may be the ultimate expression of love to her couple … Being a mother means so much, it means everything.

Modern life makes women becoming mothers at an older age. And that, as everything that is not as biologically predisposed, brings on many occasions problems and setbacks. Fortunately, today, the problems arising from the delay in childbearing age are solvable in an increasing percentage.  As the journalist Raquel Sanchez Silva says “A 25 years old girl never thinks in freeze their eggs.She doesn´t think, but maybe she has to start thinking. ” Current women with 25 years not think that maybe in the future will need eggs. “Maybe because she does not know that 40 is a limit age, or from 35 the chances of getting pregnant start to decline dangerously.”

As Irene (39) tells, until you enter the world of assisted reproduction you do not realize the number of women and couples who are in list to be “pregnant”. In her case the process lasted 5 long years until in 2013 gave birth to her “miracle baby”. Miracle because, after several unsuccessful artificial insemination processes, Pablo is the result of the single egg that could be rescued for an in vitro reproduction. Today, Pablo is 3 and is what his mother considered a “junky” and a godsend to whose one day she was about to give up when insemination processes to which she submitted did not give the desired results. And, as Irene argues, “it is very hard to see that you do not get pregnant, so we had to change the “mental-chip”. 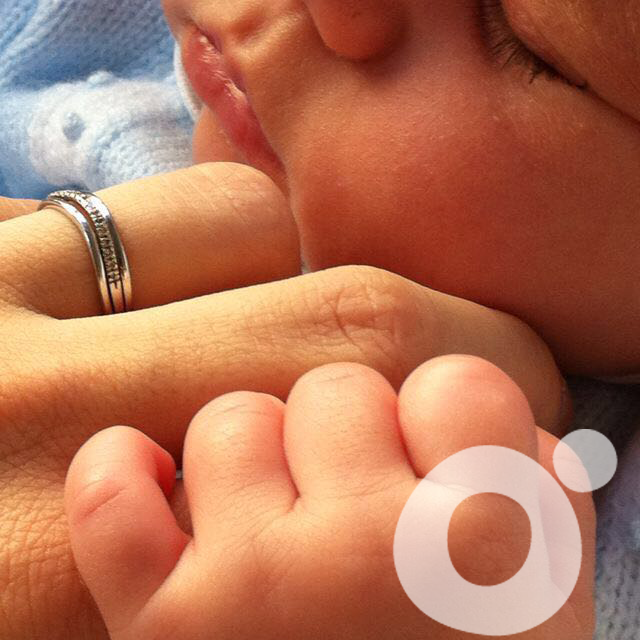 When you enter the process of assisted reproduction are many hopes and expectations that are deposited and furthermore, a life project. For Irene was hard time, punctures for the hormonal issue and could not get what was so clear for her, being a mother. “Fortunately, my husband was my great support also because he had no problem if I could not get pregnant. The desire was just mine and his attitude was able to relax me. If we could not becoming parents, we had other life options. But I know cases of couples who have ended up worse than when they started the processes because these methods do not always work, and not always get pregnant.”

New technologies have invented all: robots cooking, smart thermometers, smartphones that let you do almost anything, gps, cars parked alone, etc … And have also set up systems to perform the miracle of reproduction outside the human body . Currently there are two systems, two opening the ways to motherhood. Artificial insemination and in vitro reproduction. Assisted reproduction techniques allow a single woman can become a mother through receiving sperm from an anonymous donor. If she also has problems with her own eggs, she can also go to an egg bank or an egg donation program, to receive a donor.

Virginia, 39 years old is one of those women who decided to become a mother without having a partner. With the option of artificial insemination with anonymous sperm donor she has managed to become pregnant.

“For my lifestyle and my work I have traveled a lot and have spent a lot of time doing many things. I’ve always been very active, I will not stop being but I always wanted to be a mother and my time came. I did not want to lose my chance.” 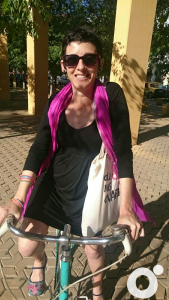 She is one of those women who support women to pursue their dreams and not flee to seek help from her social circle to get it: “My support is my social network. That is critical to not stop being a woman, being a person. When Nora were born I will not stop doing things, or go out to have a beer with my friends. I’ll have to ask my friends for favors if I ever want to go to the cinema. And I will not be a @bad-mother for that.”

It is another current testimony of nowWomen, which encourages and emphasizes the fact that we have to pursue a dream even if it is difficult. As Irene or Virginia have told us, it might not be met, it is difficult, but like all the best things in life, always are the hardest to get.

“Success is never guaranteed, but that’s not going to stop trying” (Ana Molina, CEO of Oblumi)