Woman, today you don´t have anything to celebrate

We feel so blunt with the title but it’s the truth. #TheNowFamily men and women who, today, March 8th, is not a day of celebration because, unfortunately, you can not make a party of something or something that has not been achieved and that is still a scourge in society .

END_OF_DOCUMENT_TOKEN_TO_BE_REPLACED

If there is an event that for #TheNowFamily -Oblumi has marked a before and after in our lives, that is the MWC. Last year we attended this event with a stand in 4YFN, surrounded by start-ups with all the illusion and the desire to grow and advance in our project. But above all, we wanted them to see us, to know us. And yes, we get it.

END_OF_DOCUMENT_TOKEN_TO_BE_REPLACED

Surviving to the Carnival Party. Yes, It is possible!

“When a child plays, he enters a dreamy world, who bursts into the breakdown of his imagination, driven by the magic of wonder. From his room, out of nothing, he invents everything. “(The Creator, Tino Tovar, “Comparsa” Cadiz Carnival)
With this introduction, from last year Carnival of Cadiz, we wanted to start this article as it is approaching one of the most celebrated international festivals. The Carnival, from Italy to Brazil, passing through Germany, Argentina and all South America and, of course, Spain, is one of the most popular parties in the world, loved especially by kids.

END_OF_DOCUMENT_TOKEN_TO_BE_REPLACED

Why… Why.. Why … Yes, all these questions and even more will be answered in this following lines. You might think,”Yes, sure, as if these might be the simplest questions one can answer! I have a life living with these doubts and still didn’t find an answer. Now, you’ll give me the answer.. Yes, sure… “. Be ready to be surprise… Yes, yes, yes… Be ready… This is #TheNowFamily :)

Welcome you to the wonderful world of sex!

Entrepreneurship:  difficult even to pronounce it

At the end of 2013, 4 crazy people appeared at a Start-ups event and presented what at first seemed like a crazy idea. But just a little detail here, that madness worked and could be manufactured.

Today we talk about entrepreneurship and not just with the word of pop psychology, so fashionable these days.

They say that on Friday thirteen it is better to not do anything important, not marry neither embark in a new adventure. Well, we do not know if it is that in Oblumi we do not hear the popular wisdom or because we simply like to have a bit of masochism and danger in life, but we do not believe in this. In fact, it all started on a Friday, 13. We left our security back home and left our jobs to follow our dreams. It might be because our motto is “Those who do not risk, do not win”.  END_OF_DOCUMENT_TOKEN_TO_BE_REPLACED

Technology’s progress in fighting with cancer

Only a few days ago we woke up with another sad news. Some may see her as another victim, but it was something else. For his position, for how she has taken and above all, for everything that has struggled to overcome it and in the end could not be … Bimba Bosé left us a few days ago. As every day hundreds of hundreds of people die for the same reason: cancer.

Cancer is one of the main causes of death in Spain, but not only.

Cancer mortality in Spain, as well as in Belgium, Denmark, France, Italy, Luxembourg, the Netherlands, Portugal, Slovenia and the United Kingdom, is already higher than that of heart disease, as shown by a study on cardiovascular diseases in Europe, published in the ‘European Heart Journal’. Spain is the second country, after France, where cancer deaths have surpassed those of cardiovascular accidents. END_OF_DOCUMENT_TOKEN_TO_BE_REPLACED

Fighting cancer. An interview with who plays that role.

This 4th of February it is celebrated the World Cancer Day. And in #TheNowFamily we thought that instead of bringing you numbers and studies we will bring you a real experience of one of our favourite mums in the online world who lives directly this experience. Miriam Ruiz de Larrinaga, better known as Mamá en red (mamaenred.com) is opening her heart and takes us though her personal journey.

END_OF_DOCUMENT_TOKEN_TO_BE_REPLACED

Antibiotics yes or not? Natural antibiotics, the other option

We are in that time of the year when we end up being “friends” of handkerchiefs, snores, cries of pain and discomforts and we have to have a medicine cabinet that neither the navy can compete with.

Getting a cold is always annoying, most of all if it requires us, the elder, to stay at home and have to REST! Seeing our child suffering is even more annoying if not hear-breaking.

In moments of despair, when pediatrician does not prescribe us anything more than painkillers, we ask ourselves the same question: when will he prescribe us antibiotics?

END_OF_DOCUMENT_TOKEN_TO_BE_REPLACED 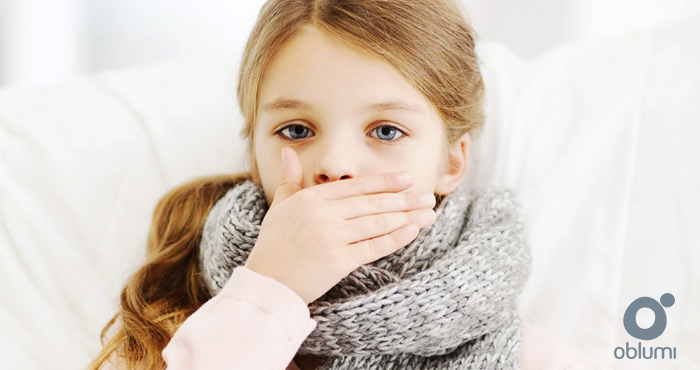 We do not enjoy at all talking about ugly things like viruses and other illnesses but … the cold has arrived and with it the so hated flu.
We are going to leave you with some advices that we are already applying for the office, not to be attacked by viruses to us, the elderly, so we don’t risk to end up worse than the little ones. END_OF_DOCUMENT_TOKEN_TO_BE_REPLACED 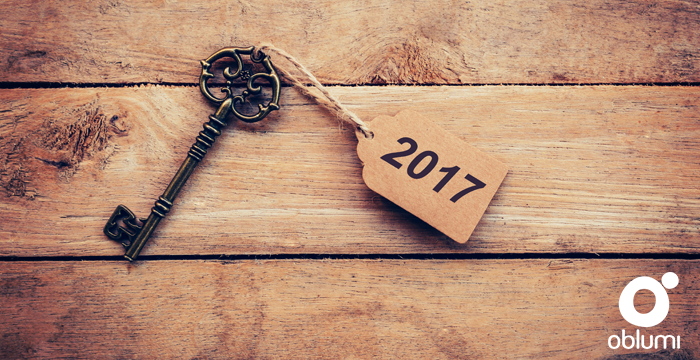 With the arrival of the new year we all get caught up in the wave of New Year Resolutions, which is more risky and challenging than the rules of physics …

Long queues in the gyms, full of people who, let’s say the truth, already paid last year in full with the hope that they would go “at least 2 days a week” and in the end went a week in a whole year (some or even that). END_OF_DOCUMENT_TOKEN_TO_BE_REPLACED