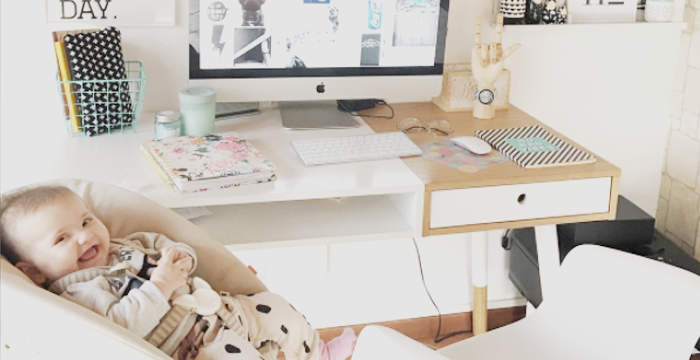 It is interesting to see how the evolution of our humanity gave birth to a new category of workers, Female entrepreneurs, also known as women entrepreneurs.

Taking a step backward, and looking at what means being an entrepreneurs, we can see that those who choose this road are not afraid of risks and are ready to enrich the world with their innovative ideas. This should not differentiate between being a female entrepreneur or a male one, but in our society this plays a fundamental role when coming to managing. Even if we, women, fight for our rights and want to be at the same level as our companions, we still have to give birth of a human being, which is not the easier and simplest thing to do.

Many are the examples of successful female entrepreneurs, but little it was before the 20th century. We can count them on the fingers of our hands. Very successful, but still few of them.

Thanks to the rise of feminism, in the 1900 and most increasingly in the second half of the ’50s  , seeing a woman creating and building from scratch a new business was becoming popular. After gaining the right to vote in 1920, female entrepreneurs became more influential. Fast forward to our times, being a mum and having your own business is not even something to be surprised of. Actually is sometimes more common than we think about.

Just think about one of the most influential and popular online magazine, the Huffington Post, which was born thanks to the idea of Arianna Huffington, or Oprah Winfrey, famous for her Oprah Winfrey Show, on air for 25 years! And what about Folorunsho Alakija, the richest female entrepreneur in Nigeria? The list can go on and on and thanks to the internet we can reach them and get inspired by their words.

Women are not fearful of taking risks and they are multitasking. Sometimes the burning desire to see a problem solution offered into the world can be enough on taking the risk. Other times, just the desire to have a flexible schedule can bring this desire to the next level.

Take the example of Sara Blakely, founder of SPANX, who wanted to solve a problem she had and invested her life savings, $ 5,000, trying to come up with something flattering to wear under her white slacks. Sara is the youngest self-made female billionaire in the world, and this was possible because she searched for a solution to her frustration.

But what it takes to achieve the success and be a great entrepreneur?

Oprah Winfrey says that the most important thing when coming to business success is going with your gut instinct .  And this is so hard to put in practice by our male partners, we all know that they can be a bit too rational. So women have their advantage in this. Oprah says:

“ Your gut is your inner compass whenever you have to consult with other people for an answer, you’re heading in the wrong direction”.

Another successful entrepreneur, Marie Forleo says “ What if I told you the secret to being uber successful in business was this: never go into business to make money?” If your heart isn’t in it, people will feel it”. She also says “ Of course the whole point of running a business is to make money, but 99% of us need another, more soulful reason to stay engaged and motivated over the long term”.

And most important for becoming a successful entrepreneur is the following piece of gold advice given by Arianna Huffington, who says: “Think differently from other entrepreneurs by accepting failure and learning from it. There are a lot of failures along the way. I always stress that. I have two daughters, one just graduated from college, the other a junior, whom I always talk to about my failures.” Entrepreneurs need to address the possibility of failure, she said, “because so often, I think, the difference between success and failure is perseverance and not giving up after one or two or three failures. Just keep connecting to that place where failure doesn’t matter,” Arianna said.
Now that we have internalised the concept of female entrepreneurship, we can encourage our daughter to trust her selves and become the next Arianna Huffington, or Coco Chanel, or anybody they desire.

“In order to be irreplaceable, one must always be different.” Coco Chanel